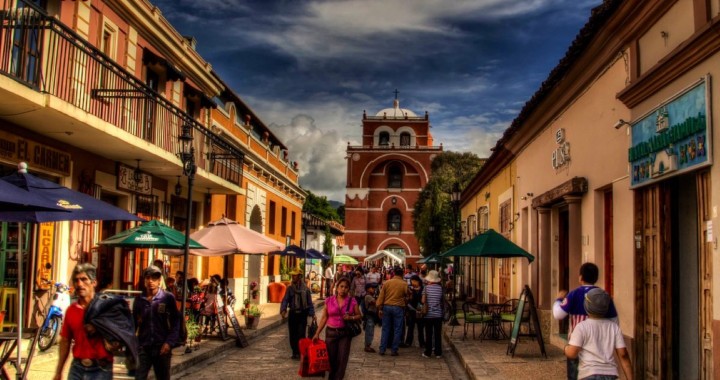 There is so much to say about the gorgeous city of San Cristobal de Las Casas , it is difficult to know where to start!

The city was founded by Spanish colonists in 1528 and owes much of its beauty to the colonial architecture, still preserved in its original state over a large portion of the downtown area.

It is described by many as the most beautiful city in the whole of Mexico. Its stunning setting, rich history, cultural diversity, pleasant climate and cosmopolitan outlook make it a unparalleled destination in Mexico and Latin America.  San Cristobal was officially designated a “Pueblo Magico” (magical town ) in 2005 and then described by the Mexican president in 2010 as the “most magical of the magical towns”

All these characteristics ensure that the city is the perfect place to undergo excellent dental treatment over one or two weeks while at the same time enjoying a vacation, whether it be just relaxing or exploring everything  that San Cristobal and the beautiful state of Chiapas has to offer.